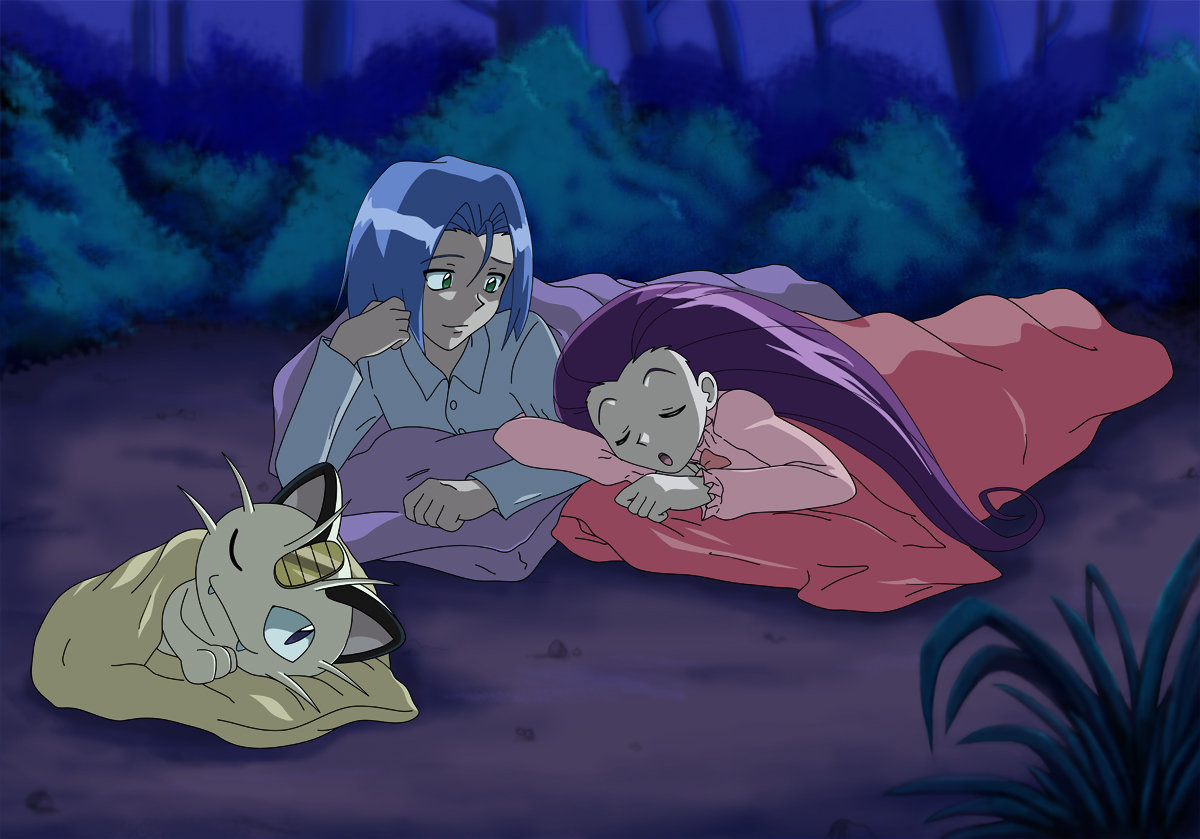 I don't know if there really is such as thing as wester "kid friendly" anime. Profanity is an issue for some parents and every anime might literally says "shit" in the first episode. Of course that will be mixed with a few other words and they might be used sparingly afterwards.

Words like damn, hell, and crap are commonly used in anime but don't qualify as swear words to some people, but then again it might not be suitable viewing for children.

While I do not think that you have to wait wait till high school to enjoy anime I still feel that there i little in the way of suitable content for very young children. I say that in the context of the western market since most of the imports are targeted at teens and young adults. For the less graphic shows, the romances for example they might be too boring for younger children. And for the more thought provoking stories it might be too complicated. For a child to enjoy the show they need to be old enough so they can understand everything happening in the show.

As for there being blood that is another matter, even if they know that it is fake, that doesn't mean that they should be exposed to it.

Kids interpret things differently than we do.

For shows like My Hero Academia late-Elementary school was a good start, That doesn't mean kid, but pre-teen, in the range of 5th or 6th grade, 11-12 years old. While it would be easy for the series itself to cater to middle schoolers and high schoolers, it is masterfully written, and could be enjoyed at by younger viewers as well as older ones.

Both groups can enjoy it all the same.

Flying Witch is more for people who can appreciate taking a moment to relax, some would call it boring, yet, boring doesn't stop it from being kid-friendly. It only makes it a good or bad choice depending on the kid's interests.

And then we have Pokémon, and that is in another category all together!