White 2 was the first game I spent hours upon hours upon hours on. My first time getting Pokémon to level 100. It was a great game for me. I had played Leaf Green beforehand, but White 2 was the first game I actually grew invested in the game, even the horrible horrible weeks it took to get a hydreigon and Volcorona, I still remember it all with the fondest of memories.

One of my favorite memories from Pokémon was in Pokémon Black 2, when you fight Ghetsis.

It was his breaking point before going full psycho. It’s one of the most memorable villain fights in the games.

Still if we are talking about Black and White 2 I would have to say that my favorite moment was when I got into the hall of fame. The techno music didn’t hurt.

Another one of my favorite moments from the games was in Silver/Soul Silver, when I climbed up Mt. Silver and fought Red and finally beat him. It was like the culmination of everything I had done throughout the game was building up to that one intense, and difficult, moment. But, all well worth it.

I love the Pokemon franchise and have many favorite moments, but these are a few that solidified my foundation as a Pokemon fan.

I still have some Pokémon games to completely finish because I don't have my Ds or 3DS anymore. I love the Pokémon franchise. It means a lot and it gives me hours of entertainment weekly. I still play Pokémon go when I go out to places. 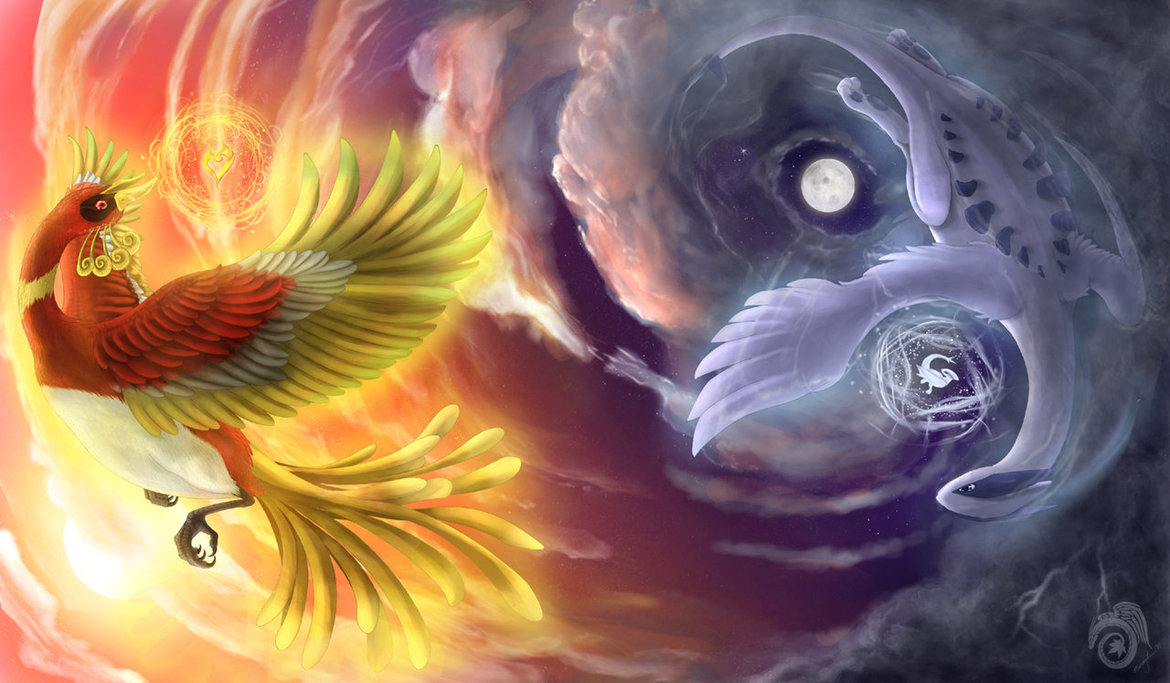 Heartgold and Soulsilver feels like the peak of the series because it has so many cool features like custom safari zones and the Pokeathalon, it has a good system to rematch gym leaders, mystery events like the Celeby, fun side quests like Suicune, and it promotes trade by getting a Hoenn legendary in one game and getting you to trade in order to get Rayquaza.

There is just so much for you to expeience that it is hard to sum it up in one article.

Before Heartgold and Soulsilver

The PWT is awesome and it was the first game to get me into the metagame. Plus all of legendaries to catch throughout that make it worth playing just for that. This is also one of the Pokémon games with the best music. Not only do all of our favorite themes but you have a lot of new music as well.

Plus I feel that they still have the best story of all the games.