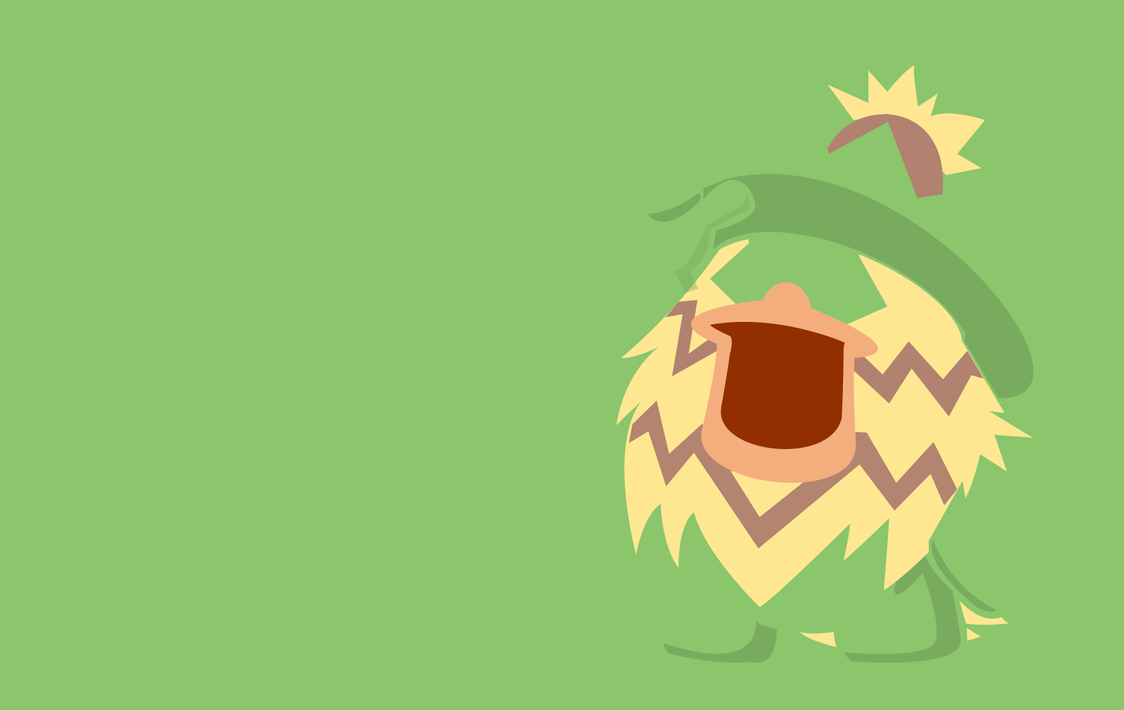 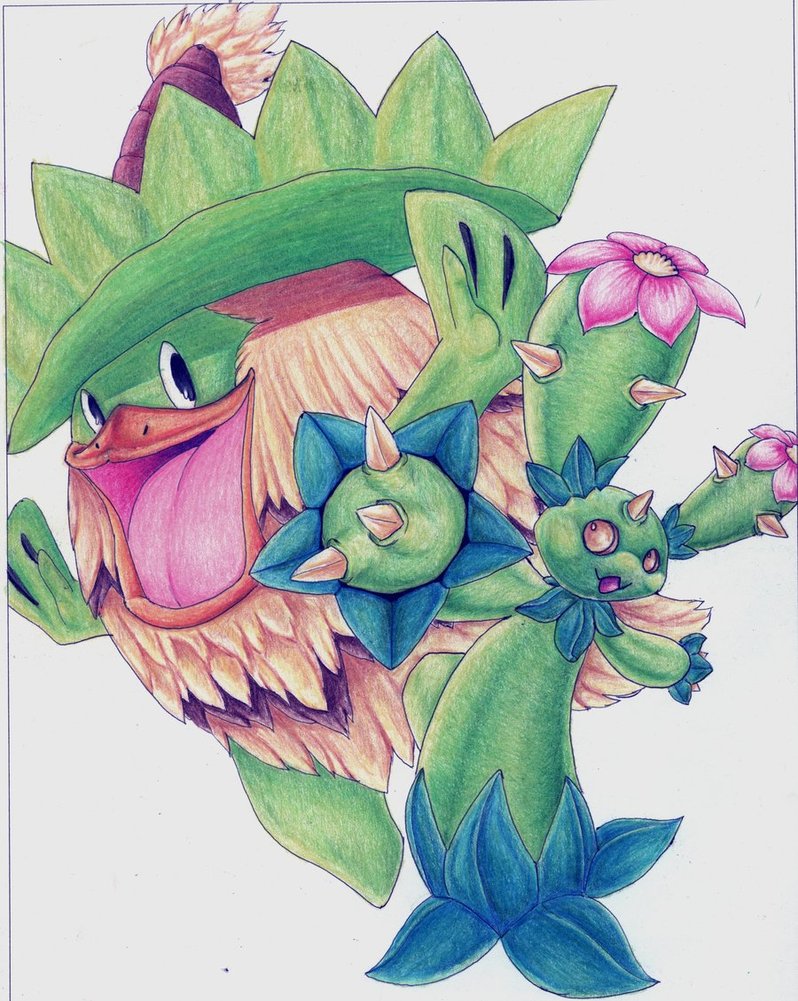 I like Ludicolo. Still wen you compare Ludicolo to mons like Shiftry you can tell he got the short end of the stick when it comes to movepools, but it more than makes up for it with a good defensive typing, far better niche in weather with Swift Swim, and ability to wall common Water type threats.

I'm a huge fan of this cheerful Pokemon and still one since Ruby and Sapphire. I just can't help but to dance when it listens to music, wears a leaf sombrero and is often depicted carrying maracas and having one heck of a good time.

One of the more interesting things about Ludicolo is its unique typing, which negates several of the weaknesses that pure Water and pure Grass Pokémon have. Nothing makes me happier than using Rain Dish Rain Dance. What a great combination. Plus who can resist the charisma of a giant dacing Mexican pineapple duck. Or is it supposed to be a platypus? I don't know.

Ludicolo is awesome exactly because it's so strange which all just adds up to Ludicolo being my favorite mon.

It has been amazing going through the games and seeing them grow into the phenomenon that it is today.

If you feel like gambling, most Swamps only put in 140 EV's into speed (to Outspeed Scarf-Lando-T in Rain). So if you instead want to got Modest for more power in other situations, only put 148 into speed, and play for bulk with the rest. This build Will OHKO what it is designed to beat, but you will easily drain off any damage done to you if if it is faster or too bulky, where Swamps ice punch does the most damage.

I simply put the leftover EVs in Special Defense after investing in speed and Special attack. This was a choice to get more worth out of the Assault Vest and greater effective returns from Giga Drain, but you can choose to put the 108 into HP instead, if you want physical bulk. Scald is pretty helpful for that also.

If you really want bulk, you can modify the set even further to bare minimum Special Attack investment for the important KOs. Did come calcs for the main threats that Ludicolo is for (based on what you said):

Mega Swampert in the Rain hits hard! It will likely heavily damage if not KO Ludi's partner if you can't bring it down.

One typically has to protect the previous turn with whatever partner to safely switch in Ludi beside it, So the smart player will go for the exposed partner. Oddly, switching swamp on sight of Ludicolo isn't common in my experience with the scenario, they don't want to waste limited rain time I assume.

So in theory, you could drop to only 220 EV's Special attack to allow for more defensive investment. This gives you 140 EVs to place defensively, Where I still recommend Special defense exclusively.

In the end though, Giga draining proper targets for more damage really helps your bulk as well.

Again, this is all for a Rain counter/Bulky Fake Out Ludicolo I built for a recent team. It also performs very well against the common bulky waters of the meta such as Milotic/Rotom-W/Jellicent/Suicune.