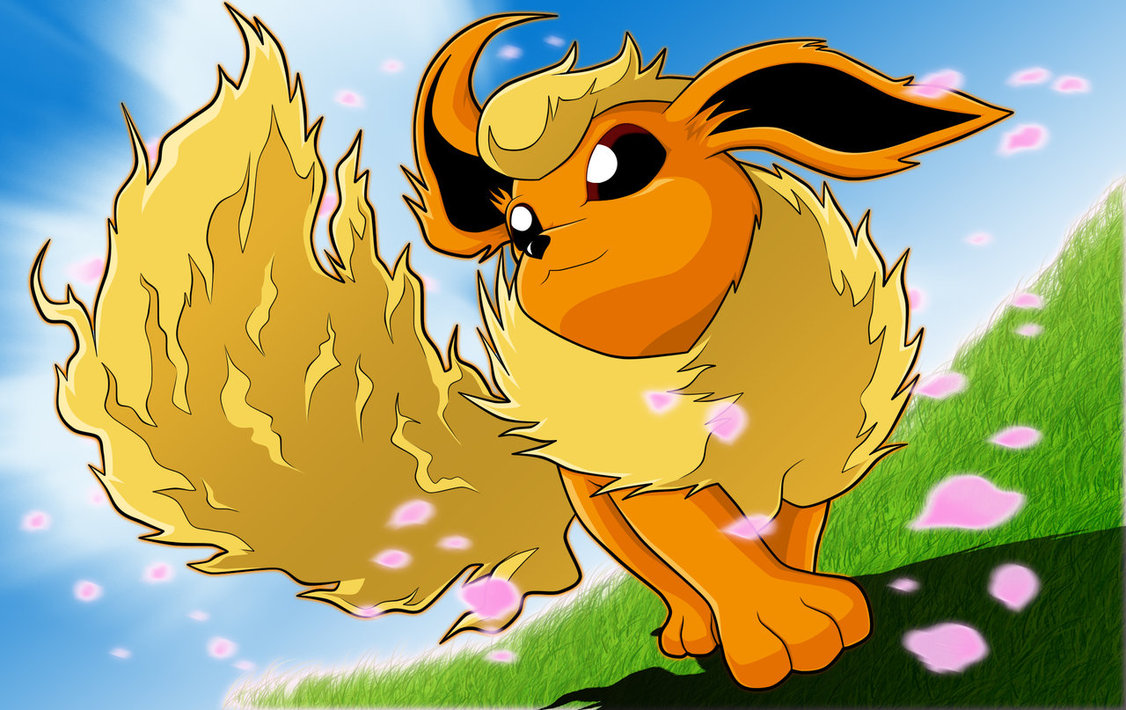 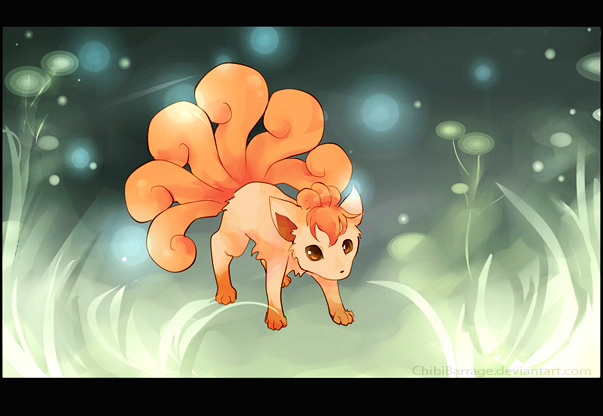 Have you ever wanted to collect all of the cards, and I mean all of the cards? Then it is time to start printing out some checklists. And it just so happens that I have a couple of them for you to get started with.

Game Freak released them a while ago and I am glad that they did, since it is neat having them printed out and slipped into a binder, seeing what you have and don't have, and drooling over the names of cards you may never find.

I love the lists, but I will mention that none of them are actually 100% complete. Unfortunately, the checklist do not include the secret rares. When you do something long enough, when you engage in a hobby for years it is both modern, fresh and familiar, but it also brings with it a certain amount of nostalgia.

The nostalgia is a great feeling, and one that should be cherished. I love to have something physical when it comes to Pokémon. The smell of new blister packs. The sensation of opening something that it filled with a little bit of wonder. It is great. The online game and Go are both good. But the physical game, that is where I find myself having the most fun. Don' get me wrong, collecting your sixth lvl 100 in the video game, catching the 280th Rattata in Go or playing the card game online is definitely fun.

But for me it's not the same as with the TCG.

Every card is a small piece of art.

Collecting now as an adult also reduces my deep sadness that comes up when I think what happened to my shoebox full of cards.

Collecting is something that keeps the game interesting. When I started there were only 151 Pokémon. Today…

I have completed the Goldstars, Shinings, both Black & White secret rares, full arts, Breaks, Legends, Primes, first 4 sets, 95% of all Charizards including a 1st edition base Charizard, own 5 crystal holo cards including Charizard. My collecting now contains more than 29,000 cards and out of that number, over 900 are Ultra rare/ secret rare cards.

As a kid I dreamed of having an awesome collection.

You know the kind, the one that my parents would never buy for me because they thought it was a waste of money.

Now that I'm older I get to collect the holographic cards that came out when I was little, I look forward to the end of each month to buy another!

People still tell me that this is a waste of money, but it isn't their money, nor do I tell them what they should spend theirs on. I simply love collecting and if it fulfills me then it is none of their business.

I know that people feel so-so about this. Some love to mix and match. I am one of them. Others love to keep their deck clean and only build with one generation.

One way people do this is by running through a generation, building a deck and then testing it. If they can't balance the deck they will go and mix in other cards. This works. But it is still playing on the idea of staying with a single generation as the base. This can lead to weaknesses that that generation brings with it.

For me this does not apply because I go by theme. I always do fire/water/grass (or electric) and often dark/fighting/psychic type trios, too. Like this I can use whatever Pokemon I like in the position that I feel is the best. This goes back to my rogue deck style of play, but it is also a strong strategy. I prefer having a mix of new stuff and old favorites on my teams, although I do also enjoy familiarizing myself with new Pokémon, and I do enjoy team building with limitations in mind.

Sometimes you just want to have a team tat plays strong against a certain other team. After all the game is about the experience.