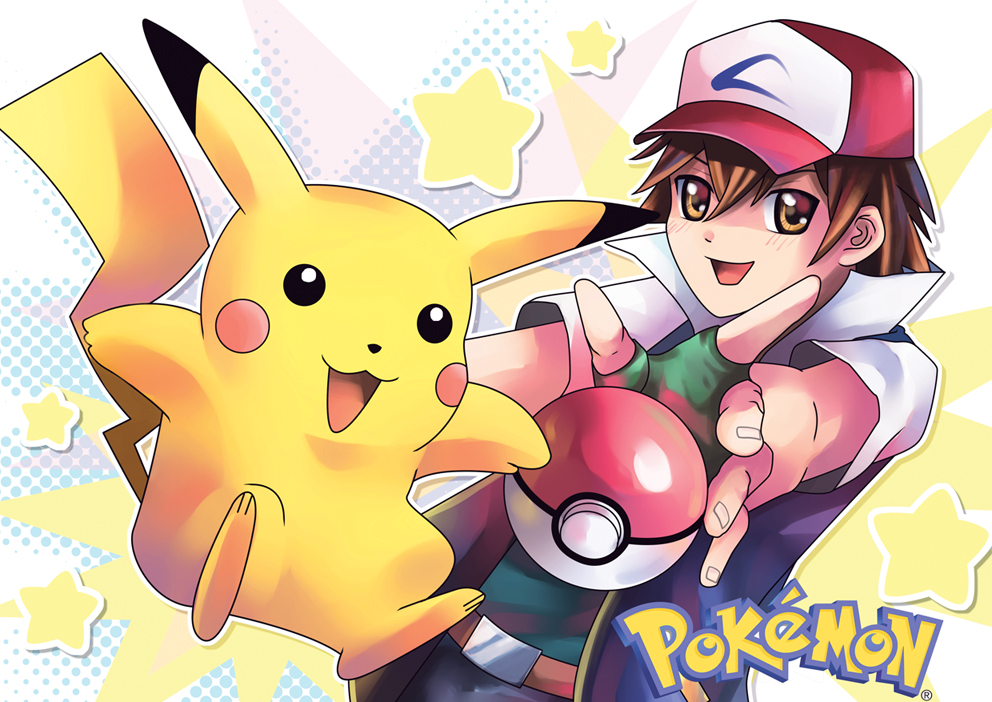 This has always been a tough question for me to give a committed respond to. Ice, Steel, and Dragon all deserve mentions, but I'll ultimately hand the chalice to Ground.

I know few Ground type lovers, and I've always pondered why. It's not my favorite, but it's offensive presence is huge and the Pokemon can range from cute, like Trapinch and Numel, to awesome like Groudon and Mamoswine! It's a very cool type.

Truthfully, it's a lot of simple things that culminates it into my favorite. Their design is broad, yet definable. Earthquake is probably my favorite move in the franchise. Their role as a tanky powerhouse is fun to go berserk with. And of course, ol' Mamoswine is Ground type.

Ground would be followed by Grass.

Grass has always been put out to pasture, though Grass is a powerful type when played well.

For example: Grass/Fairy is a subtle combo! Whimsicott is perceived as weak, yet when you look at the stats it can be very well played. Considering how closely nature and fairies are related. Florges should have been Grass/Fairy. 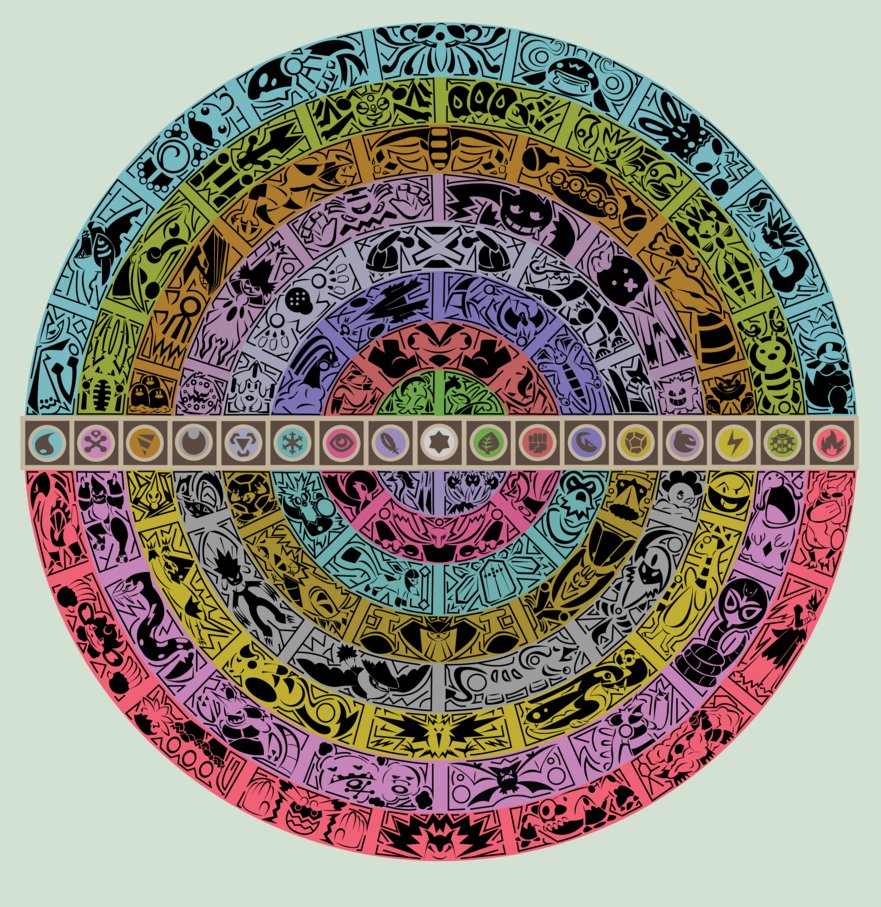 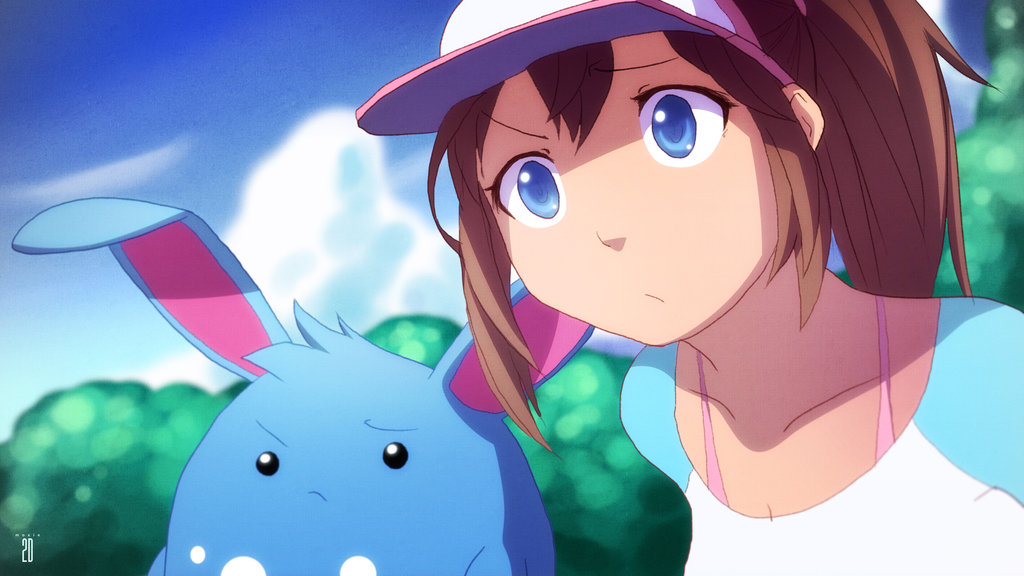 Almost all of the available Pokémon appeared in the game, with very few of the monsters being left out, and most of those were starters or legends. Speaking of legends, this game has 'em in spades. Heatran, the Regis, and Lati@s are just a few examples. 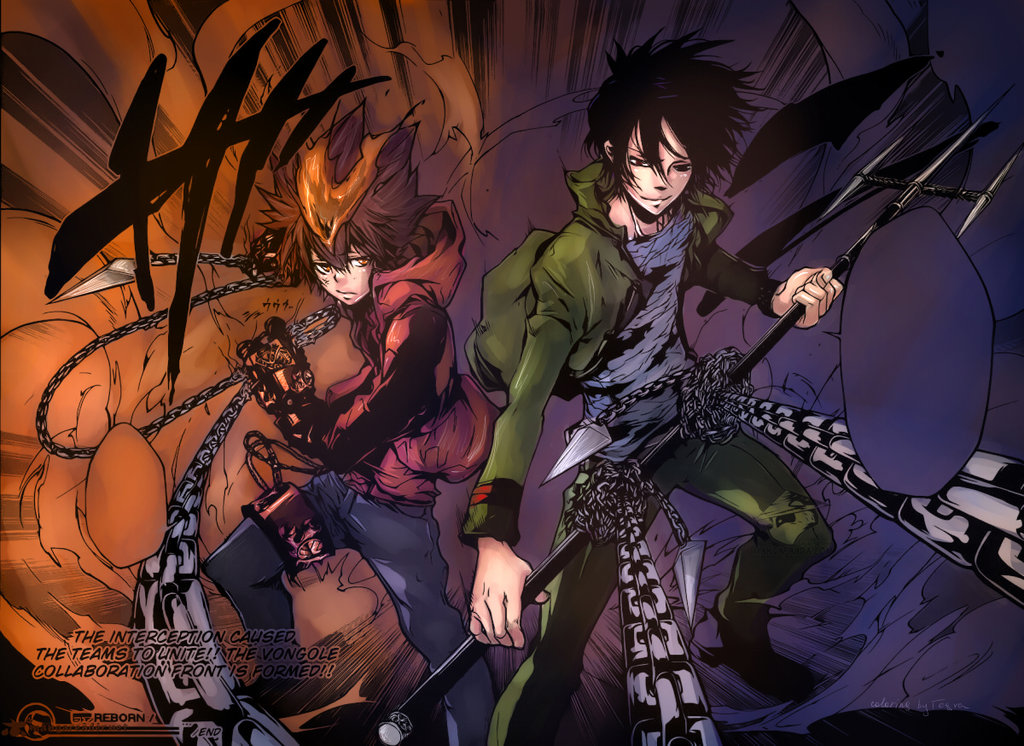